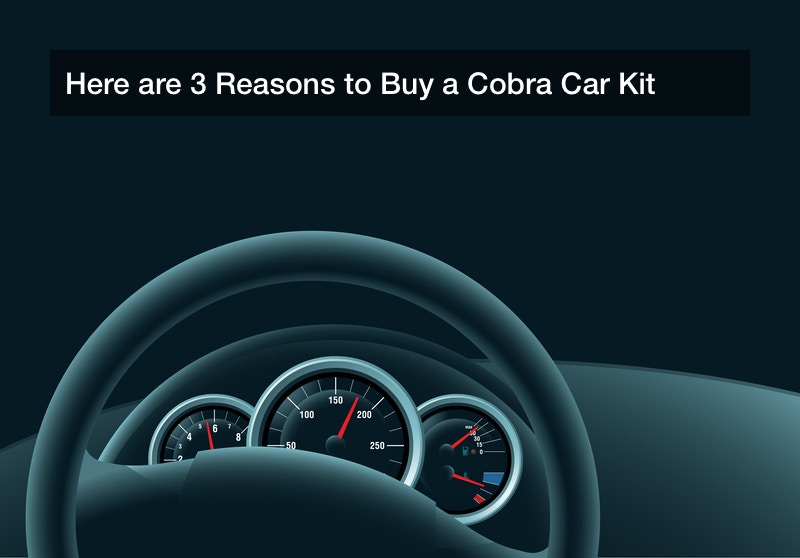 There are car enthusiasts who love to spend years chasing down and acquiring specific cars to add to their collection. Others like to purchase what are known as “kit cars” which are literally cars you can purchase in pieces and assemble at home at your own pace. One of the most popular car kits in the world is the Cobra car kit, which allows you to assemble your very own replica of a Shelby Cobra. Carroll Shelby built small-block Cobras and big block versions of Cobras from 1962 to 1968 and they are considered a very desirable car to this day. There are several reasons to buy a Cobra car kit instead of purchasing a Cobra replica for sale, and this article will look at a few of those reasons.

In conclusion, there are several reasons why you should buy a Cobra car kit. For one, it’s cheaper than purchasing a Cobra replica for sale. It also makes for a fun hobby and it’s lighter than the real thing. These are just a few of the reasons to purchase a Cobra car kit.