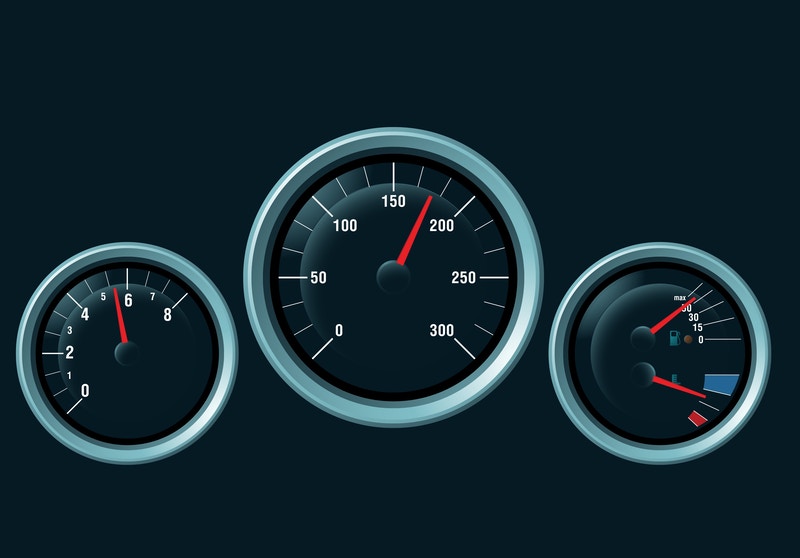 Carroll Shelby, an American racing driver and automotive designer, is best known for his involvement with the AC Cobra, as well as the Shelby Mustangs created with Ford Motor Company. He later went on to be an entrepreneur as well, with a performance driving school and car import and design business.

His early experiences as a racing driver inspired Shelby to create the AC Cobra. Founded in 1901 and established by John Weller in London, AC had been making lightweight cars for decades before working with Shelby. However, his ideas were influential. With the support of Ford Motor Company, Shelby suggested the use of a large 4.2-liter V8 in the AC Ace, resulting in a bold infusion of horsepower. Demand quickly rolled in and soon the company was producing a record number. Modifications to other models, such as the larger 4″ diameter chassis tubes on the 500HP V8. In addition, Shelby’s original AC Cobras were designed to be “Corvette-Beaters,” even though they weighed significantly more. The speed was unprecedented: in 1964, an AC Cobra Coupe famously reached 186 mph on a British motorway, and the Shelby AC models were in high demand. Shelby built 654 small-block Cobras and approximately 350 big-block versions from 1962 to 1968 before moving on to other models and projects.

While classic Cobras are a valuable possession, they?re costly and rare. If you don?t have that kind of cash, consider a Cobra replica kit. The Cobra car kits come with an unfinished body and chassis, but you have to purchase your own engine. You also paint your Cobra replica however you like. When finished, you can either keep or sell it.

Cobra kit car manufacturers vary in price, service, and quality. Stainless steel, fiberglass, high quality fittings and accessories, are all important factors. Keep in mind that even the highest quality replica car kit will never have quite the same value of an original, but there are benefits of having a Cobra replica or replica of some other rare model.

Although some car kits have build issues, for the most part they suffer from less problems than their original counterparts. They are newer and use more modern materials and technologies, and often have fixed issues that were present in the original models. It is easier to order upgrade parts, and there is less risk of devaluing the car through creative modifications.