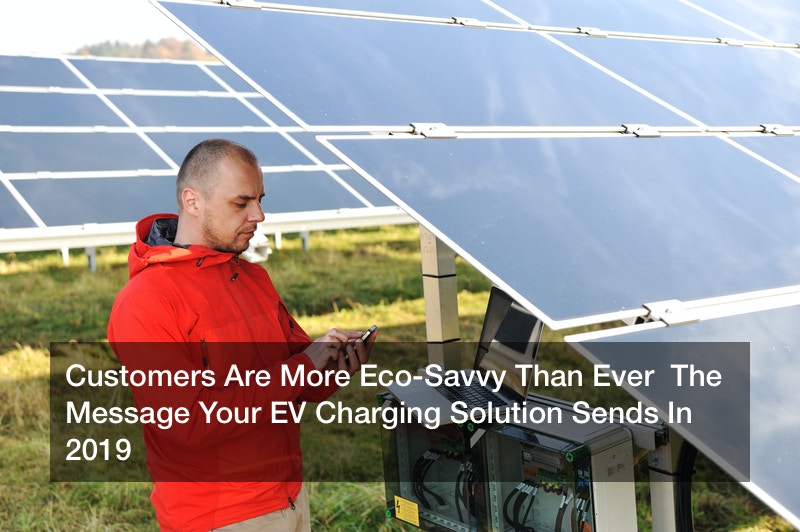 Environmental sustainability is slowly moving from a trend to a necessity.

The face of business is changing as a result. You have more companies stressing the green benefits of their brand, while some are going even further to overhaul their entire process. When you only have so much time in the month to switch from one resource to the other, little details can really pay off. The EV charging station is one such tool you can use to draw in more customers while still doing your part to encourage environmental sustainability. Useful and accessible, you’ll be doing yourself a favor by making the switch early.

Can charging stations be installed anywhere? Should you add electric car charging at a resort? It’s time to talk green and see where the EV charging solution will take you.

You might be thinking there aren’t enough electric cars to warrant the change. Recent statistics, however, are saying otherwise. Plug-in electric vehicles have gone through quite a few changes these past few years, becoming viable for most lifestyles and budgets. With over two dozen models now commercially available, it’s estimated at least 800,000 Americans have made the switch. This number will continue to grow as more become in touch with their carbon footprint, as well as the green benefits of their preferred businesses.

That’s not even where the benefits end. Turns out the United States Department Of Energy has their sights set on electric cars, going so far as to offer a federal incentive program that offers up to $7,500 in federal tax credits for purchasing one. The United States sees some 80% of households having access to a garage of some sort, which sounds nice until you consider the function of electric charging stations. Gas stations are very numerous, but the same can’t be said for the alternative. …That is, unless you decide to stand out.

Commercial electric car charging stations draw the eye immediately. They suggest a business that has its sights on sustainability, a major plus for eco-friendly customers. They also draw in customers with electric cars who aren’t being supported elsewhere. On average, fueling a car with electricity provides the same amount of energy as gas at $1 per gallon. By the time December of 2017 wrapped up there were over 20,000 EV public and private charging stations.

You don’t have to wait for things to change now. Being a trendsetter means looking toward the future and thinking of the kind of example you’ll be setting to others. Electric car charging stations for an apartment or electric car charging at a hotel is becoming an increasingly common sight. The American electric vehicle market saw a solid first half of 2017, growing at nearly 40% year by year. You could draw in a surprising amount of customers by installing just one in a convenient location.

Now’s always a good time for change. Whether you work at a hotel, apartment, or resort, an EV charging solution will provide you a beacon with which to draw loyal customers. For every 25 EV charging or parking spaces in a single location, though, you also need to have a parking space that is ADA-compliant. These need to be extra wide and located close to the building for accessibility, among other things. You can talk to the Department Of Energy for any questions concerning tax benefits or safety concerns.

The EV charging solution is a simple addition, but a memorable one. According to a Bloomberg report, electric cars will even make up the majority of new car sales. As such, what message are you communicating to your customers?