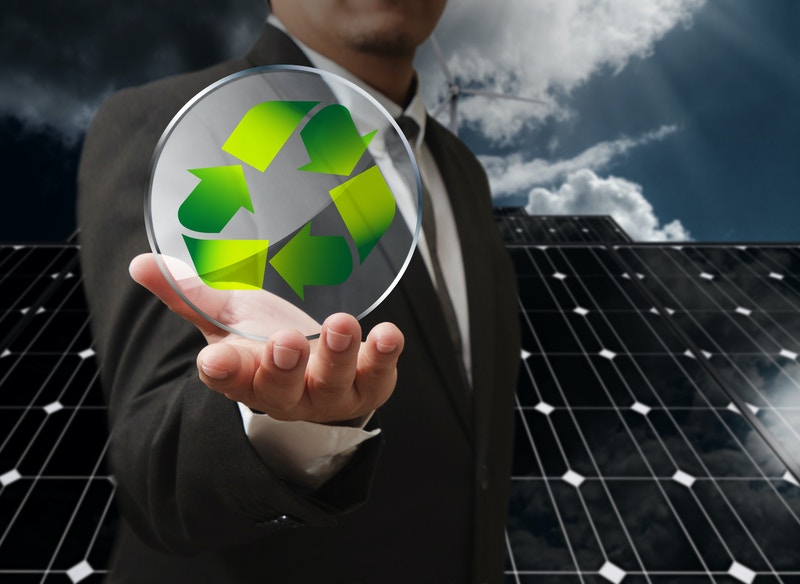 The longest running hot button issue facing society has been climate change. People are working on technologies all over the world with hopes of finding a magical renewable energy source with no negative impact on the environment. While that may someday come true, it doesn’t look like it will be happening anytime soon.

In the meantime, people are underestimating how big of an impact they can have on the environment by changing just a few of their daily routines. Unless living in a large metropolitan area, it has become essentially impossible to function in the modern world without access to a vehicle. Getting to work on time, picking children up from school, even grocery shopping requires the use of a vehicle.

Fortunately, more people are willing to turn to multi-passenger vehicles to avoid the need of emitting carbon dioxide as well as save themselves money on gas. Charter bus services, for example, allow for the mass transit of people. Just from 2011 to 2012, average passenger bus travel in the United States increased 7.5%, making it the fastest growing form of travel around the country, according to a study by the American Bus Association.

The benefits of bus travel are too substantial to ignore. Witch such a strong focus on environmental conservation, other vehicles hail in comparison to the advantages of coach buses. Until a magical renewable energy source is discovered, charter bus services may be the best defense against carbon dioxide emissions.