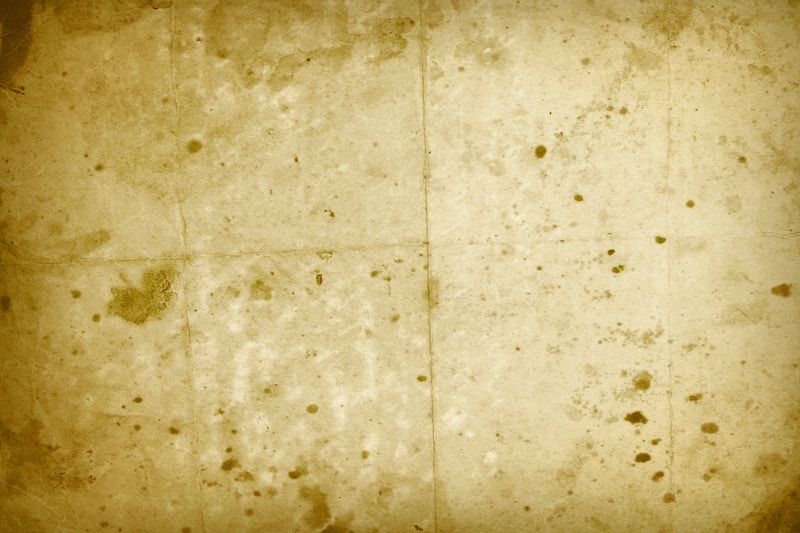 Reducing your carbon footprint has become a worldwide goal of late. People have stopped or limited burning wood in their fireplaces and lowered the temperature on their thermostats. They?ve begun turning to solar and other more sustainable energy sources. Some drive hybrid cars; others carpool whenever possible or have converted from personal to public transportation when commuting to and from work. Every day individuals and families are making small choices to reduce their carbon footprint. But what about when you need to travel far from home?

What do you do to limit your carbon footprint when your holiday gathering is hundreds or thousands of miles away?

Chartered buses, also known as coach buses and motorcoaches, account for the fastest growing method of travel in the U.S.

751 million charter bus passenger trips are taken each year. Charter bus travel grew 7.5% from 2011 to 2012, according to the American Bus Association. Not only is coach bus transportation increasing in popularity faster than other forms of travel, it also represents one of the greenest ways to travel.

Coach buses emit less carbon dioxide per passenger mile than any other method of public transportation.

Chartered buses are an environmentally-friendly, comfortable method of travel.

Travelers needn?t be concerned with the comfort on board a bus or ease of bus travel, either. Motor coaches have reclining seats and air conditioning, making them a comfortable form of climate controlled travel. Travelers also have access to wifi on a bus and most come equipped with reading lights.

In addition, charter bus lines go where most other forms of transportation do not.

For many living in rural parts of the U.S., a chartered bus represents the only method of public transportation available. For the rest of America, perhaps it?s time to consider switching gears to a more environmentally-friendly method of transportation by chartering a bus for your next trip, too.