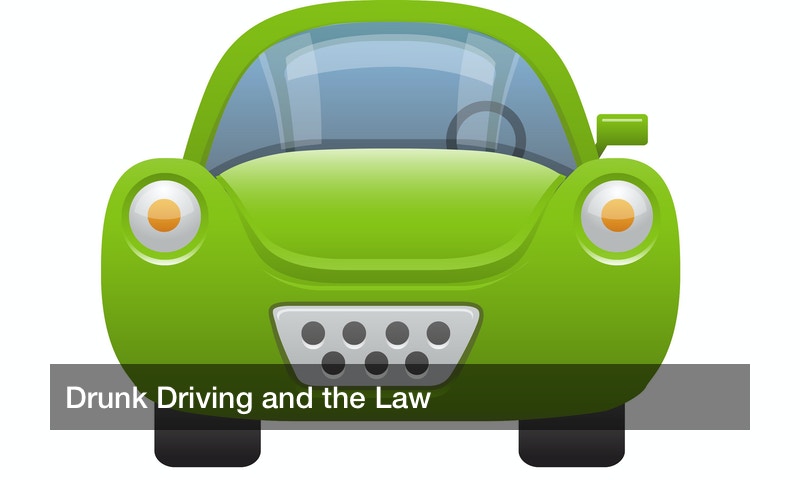 There is no doubt that the United States is a nation of cars. Over 200 million Americans own a valid driver’s license, and every day, millions of cars, pickup trucks, and motorcycles are driving on the roads and highways. The good news is that most drivers are safe and responsible on the road, but there will always be some who are driving impaired. Drunk driving is a tragically common occurrence, and the yearly cost of alcohol-related crashes comes in to $59 billion or so. A few million people are hurt every yer due to traffic accidents, many of which include drunk or otherwise impaired drivers, and someone arrested for drunk driving may want some legal representation before going to court. While no outcome can be guaranteed here, someone charged with drunk driving might negotiate to have an ignition interlock device (IID) installed in their car instead of jail time or a hefty fine. Such devices also come with car breathalyzers in them.

Every day, many thousands of drunk drivers are operating motor vehicles across the nation, and the police can only catch so many. This means that ordinary drivers are urged to keep an eye out for impaired drivers like these, and of course, everyone is discouraged from trying to drive drunk. After all, alcohol will impair a driver’s coordination, reflexes, and judgment, and this makes them a sloppy and erratic (and therefore dangerous) driver. Such drivers may speed, run red lights or stop signs, swerve and change lanes oddly, and fail to avoid other cars or pedestrians. As the law defines it, driving drunk means operating a motor vehicle with a BAC (blood alcohol content) of 0.08% or higher, though some states have different thresholds than that. Also note that driving drunk in itself is a major crime, whether or not that drunk driver caused an auto accident or injuries. Once a driver has been pulled over and arrested for this crime, what should they do next?

The Law and DUI Cases

Once someone has been charged with a DUI, or driving under the influence, they will be required to appear in a criminal court of law. Until then, that person may look to local criminal defense law firms for help, and drunk driving defense firms should be fairly easy to find (since this is such a common crime). An interested party can look up these firms online and get consultations from attorneys working at those firms (this may or may not incur a fee), and hire a lawyer who is to their liking. Together, they can prepare their case before court.

Can someone who faces DUI charges get an IID installed in their vehicle rather than face jail time? Possibly (nothing is being guaranteed here). That person’s lawyer will argue in court to have some charges dropped or changed to lesser ones, and it will probably help the accused’s case if this was their first offense, and/or if no people or property suffered due to the DUI incident. Often, stiffer penalties such as huge fines and jail time can be exchanged for lighter fines, court-mandated rehab programs, and having IID’s installed in the offender’s car.

Interlock installation experts will put this hardware into the convict’s car, and such an IID is often a fair compromise; that is, the offender can continue to drive, but driving drunk again will become much less likely. An IID will not allow the car’s ignition to turn on until a clean breath sample is submitted into the breathalyzer, and on the road, the device will notify the driver that they must pull over and submit another sample to keep the car running. That signal gives enough warning in advance so the driver can safely pull over and submit that sample conveniently. As a bonus, the breathalyzer tube on an IID can have a false soft drink cup installed on it, and these false cups can disguise the whole device as a soft drink (if the driver doesn’t want people to see them using a breathalyzer). This is a matter of preference. And of course, it is a serious crime to tamper with the IID or try to damage or remove it from the car.